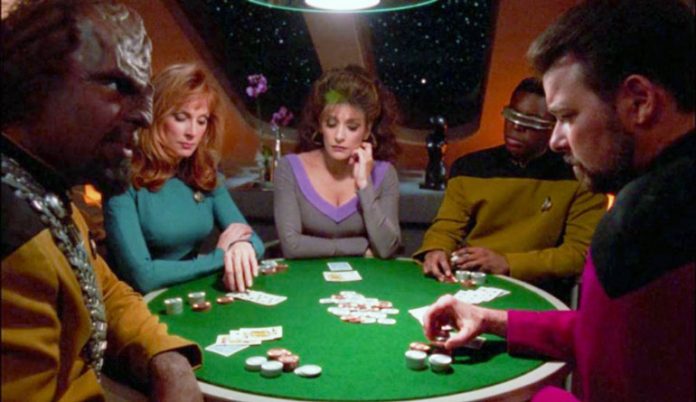 How would you like to see a poker round with Robert Redford? Are celebrities poker faces more convincing than those of us mere mortals? Why do people always seek action and high budget but no artistic value movies? Well, we are giving you our crème de la crème of evergreen movies.

Playing Poker on the Big Screen

We’re bringing some treats for all of the passionate poker movies geeks out there. Nearly everyone is getting tired of the 3D movies with non-stop action and cheesy lines. Well, we are about to deliver some fantastic movies about poker, and some of them even received quite prestigious awards. 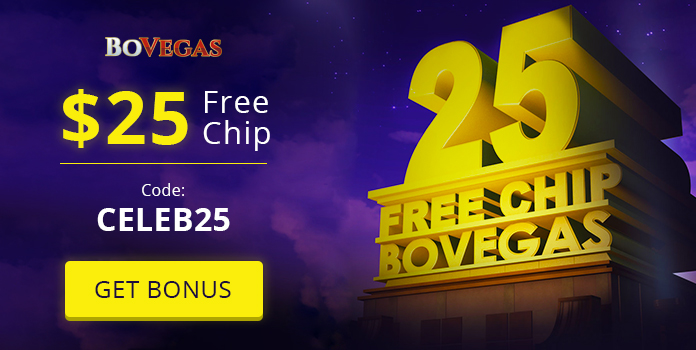 And guess what? — All of these poker movies are classic and (most of them) ancient. We recommend them for all ages — from 7 to 77, as the saying goes. What is the thing which distinguishes evergreen from fifteen-minutes-of-fame ones?

Is it the script, the cast, the director or the producers? Basically, it’s all of that. Every little detail has to be perfect, and sometimes even low-budget movies turned out to be some of the most beloved and memorable ones.

This brings us to the movies about poker. What’s the deal with them? Well, poker has always been interesting for both professional players and the audience. That is why the World Series of Poker draws so much attention worldwide.

Namely, during the summer, the greatest and the most reputable poker tournament takes place in the gamblers paradise city — Las Vegas, Nevada. This brings millions of tourists annually, and the stars of poker all gather in one place. The event itself is feverish, exciting and very movie-like.

Best poker movies are filled with mystery, anticipation, desire, psychology, and passion. Is the bluff going to work, will the lady luck strike one of our protagonists?

Nothing is so sexy like a man sitting at the poker green felt, looking cold as ice, with flames in his eyes. Ladies are not far behind either. Just imagine her locks falling over one eye while she is looking at her opponents, dressed in a cocktail dress and holding her whiskey with that piercing look in her eyes.

Now that we elaborated the appeal of our movie poker players, without any further ado, hold onto your seats and learn all about the best poker movies of all time. 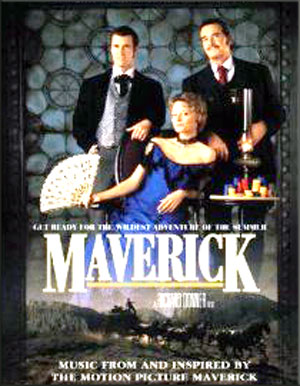 Ok, if there is a single soul to claim that any movie starring Mel Gibson is terrible, they should just stop reading this immediately. Please. The man is a brave heart. Period. Beside Mr. Gibson, Jodie Foster is the co-star — with the addition of maestral Zane Cooper.

Maverick is a Western-style movie directed by Richard Donner. It contained all of the elements of a fun and memorable cinematic accomplishments, and it was released in 1994. Action, comedy, drama, and adventure, all wrapped with the Western ribbon are intertwined in Maverick.

The movie itself is hilarious and lightheaded. It depictures a gambler (Mel Gibson) who likes to use his charms over the Wild West violence. It is a movie we recommend to watch with your whole family since all the action in this cinematic accomplishment is both thrilling and comical.

And of course, you get to see Mel’s poker face — isn’t that the best thing ever?

In Las Vegas, there are only two types of players — winners and losers, at least that’s what the trailer of the Grand says. So you can tell from the very beginning that this will be a Vegas-type movie about the game of poker.

The protagonist of this movie has been married 74 times (and who wouldn’t, it’s Vegas). He is also a broke gambler who had just inherited a casino in Vegas, but somehow manages to lose it by getting double-crossed by a real-estate developer.

Now, he is on a mission with only one purpose — to win the main prize at the poker tournament. A comical performance of Woody Harrelson (the dude who is in a pickle) and the rest of the crew, David Cross, Dennis Farina, Richard Kind, Chris Parnell, and Cheryl Hines is awe-inspiring. As a cherry on top, we get to see the master of comedy playing his role — Mr. Ray Romano himself, so you better not miss this movie.

Six of these people are each trying to win at the final table of the Grand Championship, and the movie is leading us through their lives and how they got to this point.

Directed by the legendary German artist, Werner Herzog, and produced by Zak Penn and Gary Marcus, the Grand was the Tribeca Film Festival favorite upon its 2007 release. 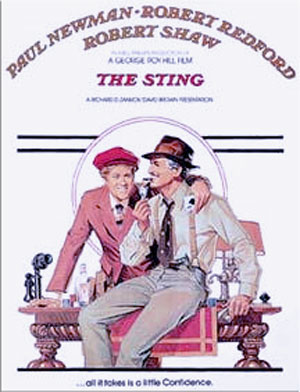 And now, we have reached one of the legendary classics we talked about. It was the year 1973, and the seven Academy Awards were given to this poker movie, including the one for the best picture.

Back in the day, the Sting represented something, comical, modern and exciting — a fresh breeze to the industry. And how could this be wrong when the starring actors were none other than the legendary Paul Newman and Robert Redford.

The director of the String was George Roy Hill, and he did a great job since this movie was considered as the most stylish one of the year.

The main plotline revolves around two drifters trying to make the ultimate con by acquiring great poker skills. Did they manage to pull it off? We’re no spoil writers, so go ahead and check it out — we guarantee a good laugh while you’re watching.

Here is another Western-style comedy in the best poker movies section. Starring Henry Fonda, Joanne Woodward, and Jason Robards, this 1960s classic will make you laugh while you enjoy all the poker tables tales.

Basically, the whole plot is based on the occurrence during a high-stakes poker game. Participants of this poker round are some of the wealthiest men of the Wild West (Paul Ford, Charles Bickford, Kevin McCarthy, and Jason Robards Jr.). They all really like to gamble and win.

When Henry Fonda, in spite of many protests by his wife (Joanne Woodward) decides to step in and risk the last dollars they had, the atmosphere begins to change. But unfortunately enough, Fonda clashes, so his petite blonde wife has to fill in.

When she sits at the table, she asks a simple, yet scary question “Gentleman, how do you play this game”? At this point, we’re all thinking “that’s it, it’s game over for this little lady.” You couldn’t be more wrong. 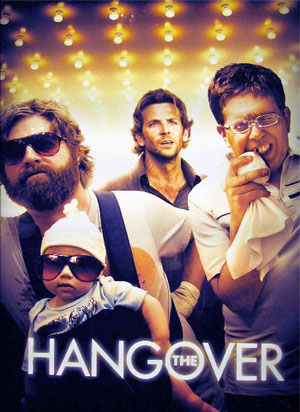 Now, this is one of our favorite comedies of ALL TIME, without a doubt. The production, the plot, the director, and most of all, the fantastic cast, made a modern-day classic by creating a universal dark comedy.

It’s a story of four guys planning to spend 24 hours in Las Vegas, preparing for the night they will never forget. And that’s about it. Their plans end up gone with the wind as they wake up the next morning without any recollection of what happened the previous night.

Other than the revelation of a tiger in the bathroom, the chicken in the kitchen, and a baby, the stars of our Vegas comedy are trying to solve all the problems due to the lack of their memory. With all the wild things included into the plot, The Hangover is one of the best poker movies we have ever seen. A guy gets tased in the face — people, how can you resist not to watch?!

The genius cast, with Bradley Cooper as the brightest star, followed by Zach Galifianakis and Justin Bartha, are the ones making sure our eyes are stuck to the screen the whole time. The Hangover was directed by Todd Phillips and written by John Lucas and Scott Moore.

So there you go, we believe this pretty much covers everyone’s taste — from the ancient classic Western-style poker scenes to the modern-day Vegas-like black comedies, we can assure you are about to have a very good time. So prepare the popcorns and refreshing beverages, turn off your phones, and enjoy watching our top five movies about poker. 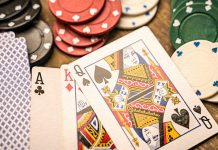