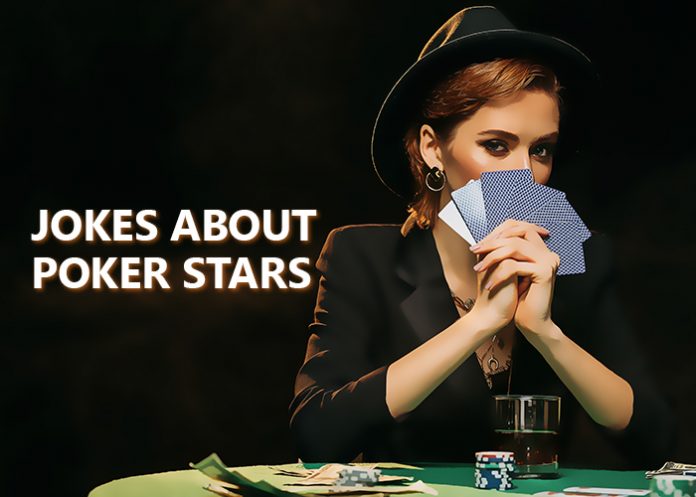 How many professional poker players does it take to change a lightbulb? Well, we don’t actually have the answer to that one. However, we have recently noticed that the internet and the gambling community is full of memes and jokes about famous poker stars. 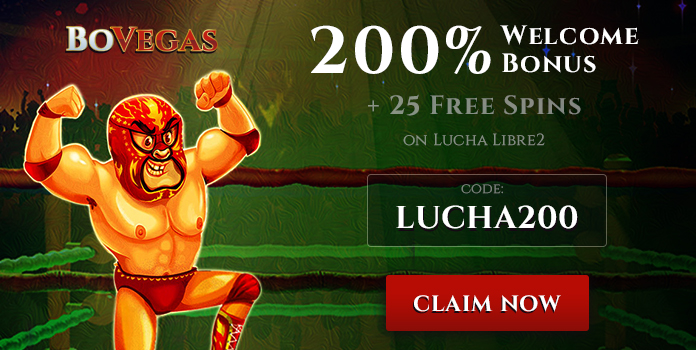 It seems like the gambling world loves to make fun of certain pro poker celebrities. And in case you came across some of these jokes and didn’t get them, let us enlighten you. Here’s why these three professional and famous poker players get ridiculed all the time. 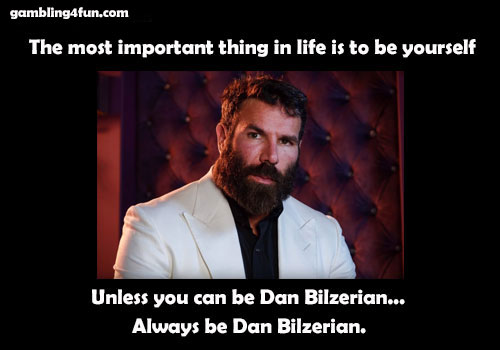 If you’ve never heard the name Dan Bilzerian before, you are missing out. Simply picture a millionaire playboy who lives for partying, girls, and playing poker. Some people think the guy is a true rock star of the gambling world.

Bilzerian is also known as the “king of Instagram,” and his lavish lifestyle and poker skills are very famous online. However, he did not make all his money with poker, rather, he inherited it from his father. But he is a decent player who claims to have won approximately $50 million in the game. Some experts have disputed his claim, though. Bilzerian also said that he had won $10.8 million in a single night. Nevertheless, the high-profile millionaire went viral a few years ago for his Instagram and social media posts. As you can imagine, the millionaire’s posts contained all sorts of explosive content.

Moreover, there are photos of Bilzerian with hot girls in bikinis, pool parties, private jets, ridiculously expensive vehicles, large quantities of guns, more girls, and sometimes, he even throws an exotic animal or two in the mix. It’s no wonder the guy had two heart attacks before the age of 32! Oh, and he was allegedly arrested for trying to make homemade explosives.

So Bilzerian lives in a $100 million mansion in Bel Air, Los Angeles. He is probably richer than most people. Hence, that makes him the perfect target for all jokesters and internet meme masterminds. If you simply check out photos of Dan Bilzerian’s house at night, you’ll know what we mean. It’s a work of art! So it doesn’t come as a surprise that the entire gambling community loves to make fun of him. Plus, it doesn’t seem like Bilzerian cares too much about that. The millionaire said that he wants people to be jealous of his lifestyle. According to him: “that’s just the way of the world.” However, not everyone loves Dan Bilzerian’s funny lifestyle of debauchery. A few years ago, a super-attractive model rejected Dan Bilzerian’s birthday party invitation.

Phil Hellmuth is also a very famous face in the poker world. He is a much more accomplished player than Bilzerian, having won the WSOP Main Event in 1989 and 2012. Additionally, he is the winner of 15 WSOP bracelets and an honorary Poker Hall of Fame inductee.

Hellmuth won over $22 million in live tournaments, and he is infamous for his aggressive and hot-tempered behavior. Namely, his tendency to throw epic tantrums earned him the nickname “Poker Brat.”

The guy is quite spoiled — he shouts a lot and swears at others during his games. When things don’t go his way, Hellmuth throws remarkably entertaining fits. He did this at the 2008 WSOP tournament, on the Poker After Dark TV show, and during countless other games. Plus, Hellmuth sometimes uses angle shoots. He bends the rules a bit to mess with other players, which is why most people dislike him and make a lot of jokes at his expense.

Ivey has had some big wins and accomplishments, including 10 WSOP bracelets and membership in the Poker Hall of Fame. Ivey allegedly started playing poker while he was bored at work. Things were going well, so he chose a new career. But Ivey’s love of poker goes back a bit. He was arrested when he used a fake ID in Atlantic City because he was underage. After that, people gave him the nickname “No Home Jerome.” Some also know him as “The Phenom” or the “Tiger Woods of Poker.” A few years ago, he was involved in a scandal in which the Borgata casino accused him of edge-sorting and wanted him to pay back over $10 million. The case went to court, and the judge ordered Ivey to pay the money back. However, it seems that he still hasn’t paid his debt.

Ivey doesn’t get a lot of flak by the online world, but there are some hilarious jokes regarding his game tactics and behavior. Most of those jokes started after the Borgata scandal.