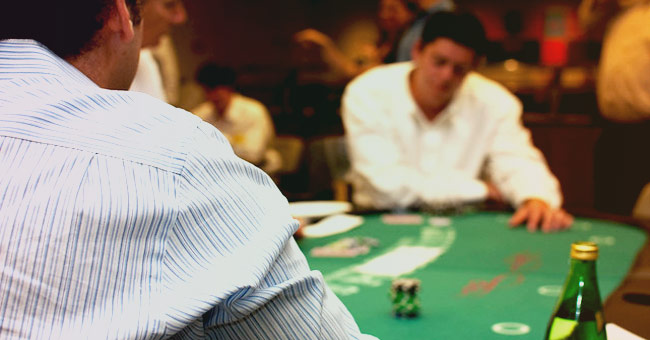 Back in the ’80s, there was a song that went, “We don’t have to take our clothes off to have a good time, good time.” And while that old adage still holds true to this day, why not be rebels without a cause? And while we could “dance and party all night and drink some cherry wine,” why not play a round or two of Strip Poker instead?

What Exactly Is Strip Poker?

Strip poker is very much like regular poker, but with a much sexier ante. It is usually indulged in the company of alcoholic beverages.

You can play with anyone who gives their consent, but it isn’t recommended as family fun. Really, that would be so wrong on so many levels. Grandma doesn’t need to see your noodle past the age of 3 when she gave you a bath.

Well, it depends on who you ask… the more diplomatic ones will say it doesn’t but let’s get our minds out of the gutter. At least the writer of this text really should at this point.

Let’s say the most romantic version would be just you and your Valentine’s Day date. And you don’t have to worry about competing against each other — as the John Legend song goes, “even when I lose, I’m winning!”. 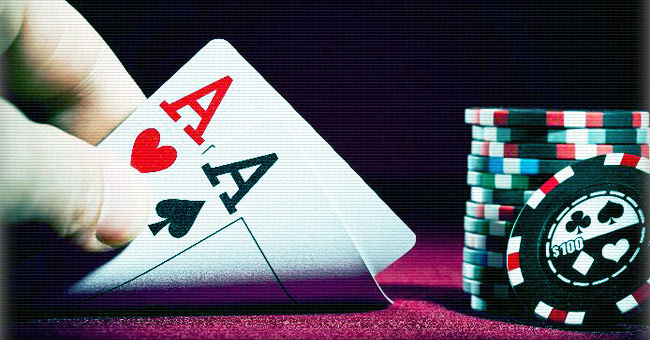 Another scene that comes to mind is a steamy cheap hotel room into which about 15 of your closest classmates have squeezed in. Be it summer camp or a field trip to some culture-filled town; we’ve all been there — Truth or dare, Never have I ever, Strip Poker…

Well, we’ve all been out on a hot summer night and the idea of disrobing our sweaty selves has felt most appealing, so hold your judgment!

The point is, whether you’re playing with people from the office at a team building event or with your best friend after way too many (il)legal substances, we’ve all been there! Period.

And some of us had engaged in systematically stripping off the garments we came to the game with when fleeting, fleeting luck abandoned us.

So the size really doesn’t matter… What you might want to consider, however, are the following points:

If any of these questions trigger a nervous reaction in you, you may want to reconsider this interest you have in Strip Poker. If you find it challenging and tantalizing, then any group size will be your perfect fit.

What Supplies Will I Need to Play Strip Poker?

Ok, here’s the next list. Keeping it comprehensive here. Really, consider this article a free “How To” printable!

The supplies you will need for a professional-looking Strip Poker game:

How to Play — The Rules of Strip Poker 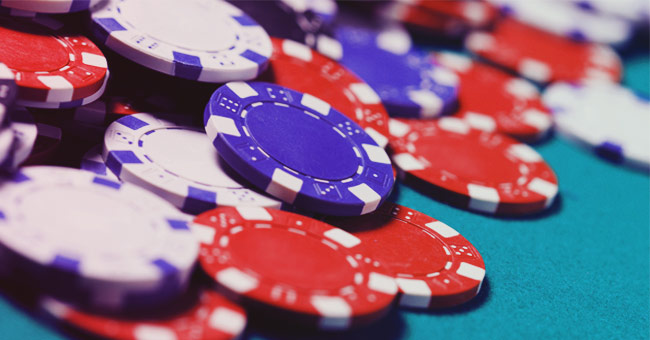 Ok, now you have all you need, so the question is, what are the rules?

Well, it obviously bears a resemblance to real poker, but you don’t have to do the long conventional hands. The reason for this is, well, it’ll take longer for people to get naked, and then what’s the point? You don’t want it to be too short, but you really don’t want it to draw out for ages, either.

Though, factor in giggling times. There’s always a giggler…

You can circumvent this by limiting the number of drawing rounds and having some antes be mandatory. If someone has way too many layering pieces, for example, you can give them a penalty for not being a good sport and so on.

Guess what the best part is?

You can make up more rules. For example — Whoever stares at a boob for longer than is appropriate has to sit with their backs to the game. Or the person with the hairiest mole has to take a shot. It’s really up to you and the perverts around you!

Whatever turns you on…

An Example Game for Your Convenience and Reading Pleasure

So here is a version of the game the writer has played as a little inspiration for the novice Strip Poker player.

If memory serves me…

We made sure everyone had the same amount of clothing and accessories, to begin with. One girl was asked to take off her many bracelets just to make it fair, for example.

On a side note, don’t ask anyone to take off their wedding ring. It’s bad enough their marriage has come to this — playing Strip Poker with random people. They may as well keep that symbol there, for heaven’s sake…

Everyone nominates a piece of clothing as their ante. Everyone gets dealt two cards that they can see, but they don’t show them to anyone.

Then the flop is dealt (three open face cards in the center). Everyone is allowed to pick a card from the deck and exchange it with one of their original ones… if they wish.

Then you deal the turn. Everyone puts on their best poker face — by this point, you know if you have a good hand or not. The players may exchange one more downturned cards with a fresh one from the deck at their discretion.

Finally, the river card is dealt.

At that point, everyone reveals their cards, and the person with the worst hand reveals a body part.

Should anyone be a terrible poker player and lose all their clothes way too soon, they are dubbed “The emperor’s new clothes,” and they can wear an origami paper crown if they wish and pour drinks as its all they’re good for!

If you play with chips, then you strip once you run out of all of them, but that takes too long, especially if the players are novices.

Is Strip Poker the Game for You?

Well, I don’t know how the reader feels, but if you’re anything like me, this article will have got you hot and bothered.

If it makes you feel insecure and shy to read, then you should know the following:

Life is a game.

A silly, sticky, naked one.

Go ahead and strip some(one). 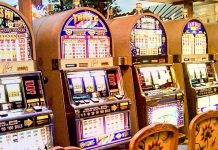 The Realm of Casino Games 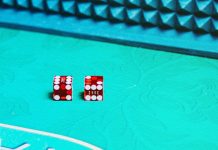 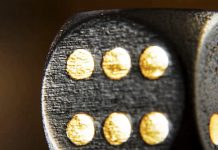 Las Vegas Casino Secrets That Will Surprise You 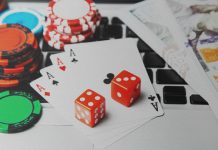 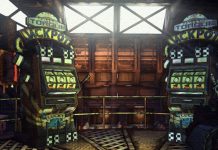