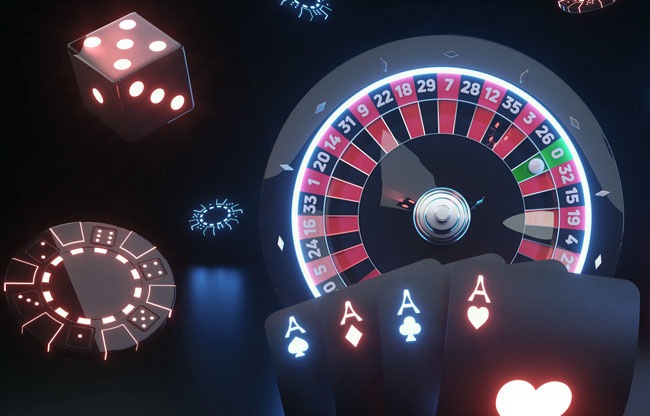 If you are curious about common gambler nicknames, this is what you have been looking for. Gambling enthusiasts tend to be just a little peculiar, so their strange, funny nicknames should not surprise you. Although some of them can seem somewhat uncool, they almost never fail to amuse. Without any further ado, here is a list of gambler nicknames frequently heard in gambling venues across Las Vegas, Atlantic City, Monte Carlo, and Reno.

Fats — This one probably rings a bell thanks to Juan “Fats” Rodriguez. Many gamblers develop a habit of consuming food, snacks, and high-calorie drinks while gambling. Additionally, the activity implies sitting for long periods of time, so the origin of this nickname is rather clear.

D.B. Cooper — If you have heard about Dan Ben Cooper, then you are familiar with this one as well. It dates back to the iconic game of craps he played before he parachuted from the Boeing 727. D.B. Cooper is a type of gambler that walks away after winning big instead of pushing their luck and thus annoys every casino operator.

MoneyBags — A gambler who always seems to be on a roll and can often be seen tipping the waiters usually earns this nickname. MoneyBags is the person cashing in their chips or interfering with people who seem to be members of a mafia. However, once their luck abandons them, so does this nickname.

Old Yellow Hands — As in Merle “Old Yellow Hands” Wilson. A gambler who bears this nickname usually smokes cheap cigarettes like a chimney while spinning the reels of a slot machine. You can see them without one in their hand only if they have it between their teeth while collecting their winnings. 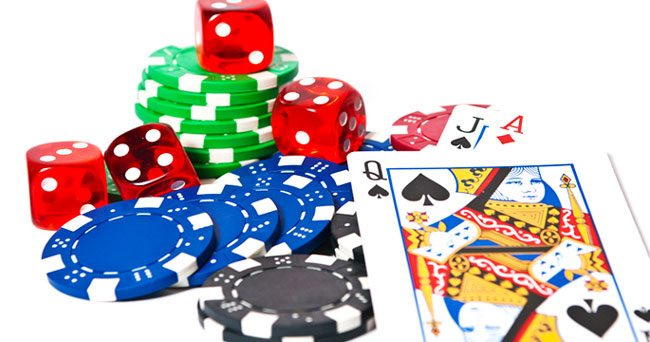 Einstein — Earning this nickname is everything but flattering. Lou “Einstein” Weinstein is the perfect example of the statement. He is famous because of the scene he managed to make in just one sitting at a blackjack table. In addition to spilling three beers and four other drinks on the table, he fell from a chair he was sitting on, fell asleep in the middle of the game, took cards from the dealer, threw up in a bucket containing chips, carelessly lit up a cigar and burned his own trousers, insulted a pit-boss and a Texas oil magnate, physically attacked a man cleaning the floors by throwing ice at him, literally folded his cards, ruined the table with a chewing gum, used coupons to tip a waitress, spat in a drink holder, urinated in a glass, screamed when winning, screamed at a camera, rummaged through someone else’s purse, and was generally completely obnoxious. He was thrown out, but his reputation remained within casino circles. When a gambler, usually the one lacking skill, does not mind their manners, they often get the “Einstein” label attached to them.

Ink Daubbin’ Granny — Gladys “Ink Daubbin’ Granny” Morris from the state of Florida is a perfect example of such a gambler. She handled multiple Bingo cards at once, marking all the drawn numbers. Due to not knowing how to use a push-button phone, she used to regularly rent a rotary one. Moreover, she lacked understanding of a ballot and subsequently left pieces of paper after the 2000 game.

The Hoverounds — This unflattering nickname is frequently attached to a group of elderly when they enter a gambling venue. If you are not familiar with the meaning, you have probably not seen a commercial advertising Hoveround, an electric wheelchair. The Hoverounds have evolved from being Mall Walkers. They subsequently began carelessly spinning around in their chairs across casino floors, hitting everything and everyone and “standing” in the way of other gamblers.

Poker Star — This one is sarcastic to its very core. A Poker Star does not shine, they are painfully bad at this game. However, the other poker players love them, as a Poker Star’s loss is their gain. They never cease retelling stories about their few wins, which usually impress no one. You will easily recognize a Poker Star, as they tend to wear sunglasses indoors.

Canister Man — A Canister Man is even more annoying than the Hoverounds. This gambler represents the next rung on the evolutionary ladder that leads towards being an obstacle in a casino. A Canister Man drags an oxygen tank and a long plastic tube wherever they go. They sound like a scuba diver on dry land. Everything is fun and games for these gamblers until they forget to turn off the tank before lighting a cigarette.

The Sightseer — This nickname is what you get if you are a basic, boring person who enjoys gambling but is really bad at it. The Sightseers come to Las Vegas enchanted by its atmosphere. However, they lose their money as soon as they get off the plane and spend the remaining days of their vacation taking pictures of themselves next to various attractions. The Sightseer is basically a tourist that would like to be a gambler. 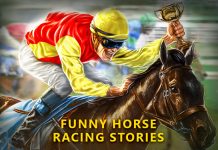 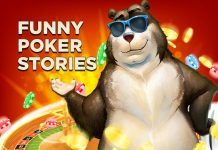